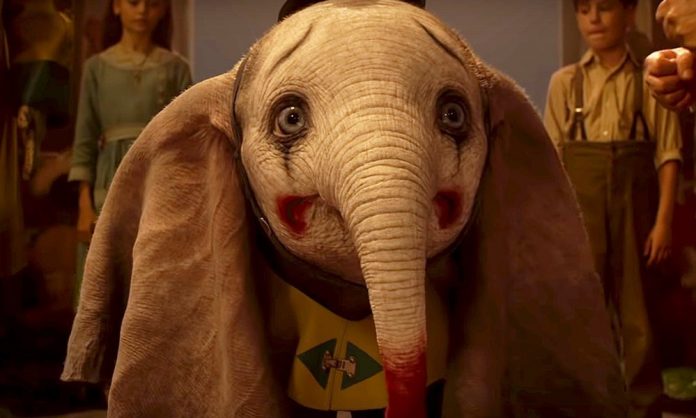 Dumbo opens in theaters everywhere this weekend. However, based on advance reviews for the film, the upcoming movie may have been better off remaining in animation.

Fortunately, almost all of the reviews, both positive and negative, were fairly close to the middle of the road. No one is claiming that Dumbo is the best movie Disney has ever released. On the other hand, no one seems to be saying it’s particularly awful, either.

Here’s what the “critic consensus” on Rotten Tomatoes says about the film:

The film is inspired by the 1941 animated movie of the same name, following a single father and war veteran, Holt, joining up with the circus to support his young family. Holt is tasked with caring for the eponymous baby elephant, learning he can fly with his huge ears, attracting the attention of unscrupulous businessmen looking to take advantage of him.