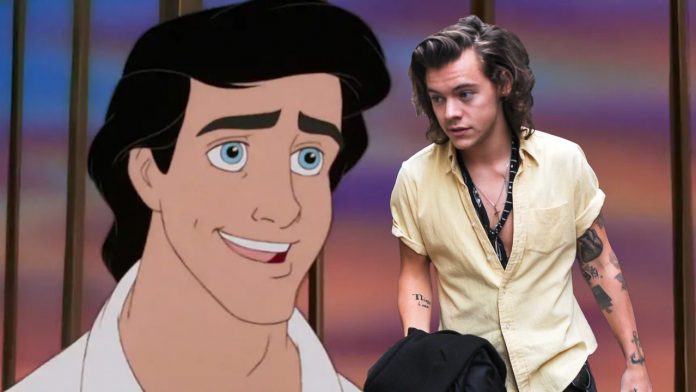 According to The Hollywood Reporter, Disney is currently hoping to bring Styles aboard the remake of the animated classic as the love interest, Prince Eric.

The One Direction veteran has acted in major films before (namely, Christopher Nolan’s WWII drama Dunkirk) and was recently in the running to play young Elvis Presley in the upcoming biopic about the iconic American musician.

While Eric doesn’t sing in the animated Little Mermaid, that could change in the live-action movie considering Styles singing career.

With Halle Bailey as Ariel, the eponymous Little Mermaid, and Styles as Eric, it’s clear Disney wants performers who can both act and sing, so while some live-action remakes have forgone the songs of the animated originals, that doesn’t appear to be the case here.