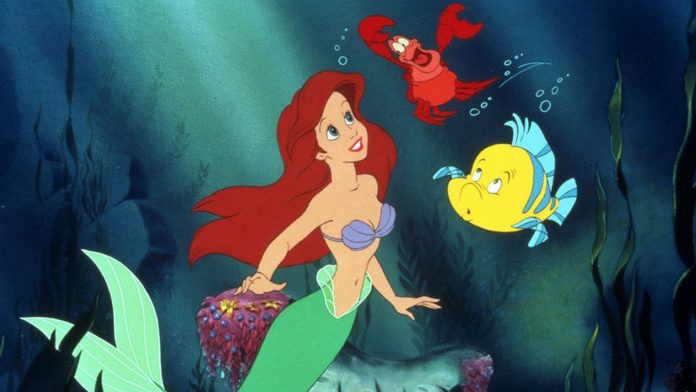 Jacob Tremblay and Awkwafina have entered talks to play roles in Disney’s live-action The Little Mermaid.

According to The Hollywood Reporter, Tremblay and Awkwafina have come aboard The Little Mermaid. Tremblay will voice Flounder, Ariel’s fish best friend, while Awkwafina will play Scuttle, a seagull the protagonist meets during her journey on land. In the original animated film, Flounder and Scuttle were voiced by Jason Marin and Buddy Hackett respectively.

Tremblay, who turns 13 this fall, made a name for himself with his performance in the Oscar-winning drama Room in 2015 and has since appeared in films like Wonder and The Predator. Meanwhile, Awkwafina has come a ways from her early days on YouTube and has since appeared in films like Ocean’s Eight and Crazy Rich Asians. Both actors have movies coming out this summer (The Farewell and Good Boys) that earned an enthusiastic reception on the festival circuit earlier this year and will return this fall in the sequels Doctor Sleep (aka. the followup to The Shining) and Jumanji: The Next Level.

Of course, two major roles are still up in the air: Ariel and Sebastian. While there’s been no word on who will play the iconic crab, rumor has it Zendaya may play Ariel. In the meantime, Disney has a number of projects ahead of The Little Mermaid, including this summer’s The Lion King and an upcoming remake of Mulan arriving next year.