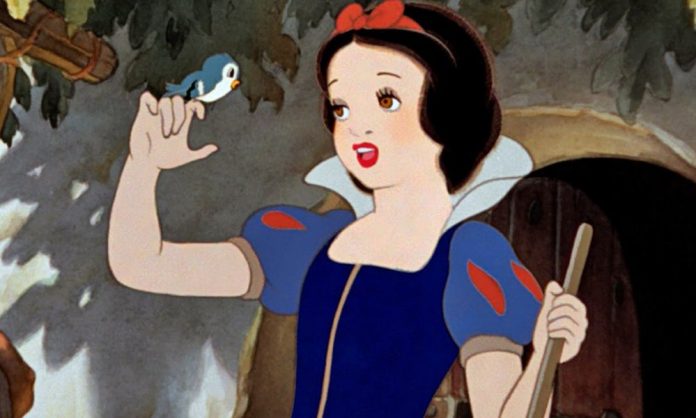 Variety is reporting that Webb has entered talks to direct Disney’s live-action Snow White retelling. The deal isn’t done yet, but the filmmaker – perhaps best known for helming The Amazing Spider-Man 1 & 2 – is said to be the studio’s top choice for the job. The outlet also says that Erin Cressida Wilson (The Girl on the Train) is in negotiations to write the movie’s script, with Oscar-winning La La Land and Greatest Showman duo Benj Pasek and Justin Paul onboard to write the film’s new songs, as previously reported.

Interestingly enough, this isn’t the first live-action Snow White film to be produced in recent years. Kristen Stewart portrayed Snow White in both Snow White and the Huntsman, while Lily Collins starred in Mirror, Mirror — both films were released in 2012.

Webb has built an impressive resume over the years, from both of The Amazing Spider-Man films, as well as the Chris Evans-led Gifted. Prior to those films, he directed (500) Days of Summer as well as a plethora of music videos for artists such as My Chemical Romance and Weezer. Most recently, he has served as a producer on CW’s Crazy Ex-Girlfriend and he’s currently attached to Your Name, which is a live-action remake of the critically-acclaimed 2016 anime.

Disney has not yet set a release date for Snow White.