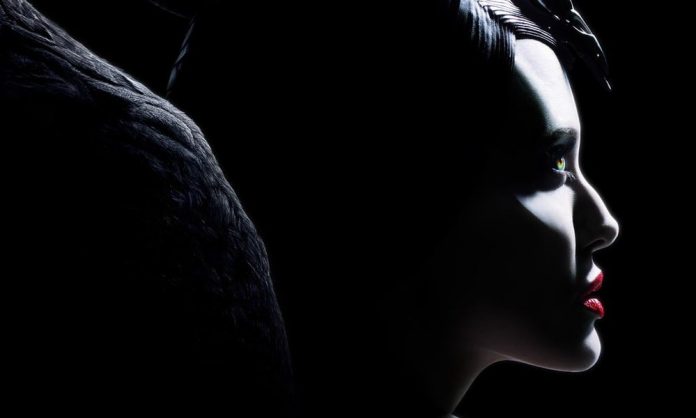 There’s interesting news today for Disney fans, as the sequel to the popular 2014 film Maleficent, which stars Angelina Jolie as the titular Sleeping Beauty villain, now has an official title, a new poster and a 2019 release date.

Per Disney, Maleficent’s sequel will be titled Maleficent: Mistress of Evil, and will be released nationwide on Oct. 18. In addition to Jolie and Fanning, original cast members Sam Riley, Juno Temple, Lesley Manville, and Imelda Staunton are also returning. In a new supporting role, Michelle Pfeiffer will portray Queen Ingrith and Deadpool’s Ed Skrein will portray a villain. Harris Dickinson and Chiwetel Ejiofor have also been confirmed as new cast members for Maleficent: Mistress of Evil. Here’s the sequel’s synopsis along with the film’s teaser poster:

A fantasy adventure that picks up several years after “Maleficent,” in which audiences learned of the events that hardened the heart of Disney’s most notorious villain and drove her to curse a baby Princess Aurora, “Maleficent II” continues to explore the complex relationship between the horned fairy (Angelina Jolie) and the soon to be Queen (Elle Fanning), as they form new alliances and face new adversaries in their struggle to protect the moors and the magical creatures that reside within.

According to Collider, there is some speculation that the film could actually be released via the upcoming Disney+ streaming service, as the official press release only says the movie will be “released nationwide” and makes no mention of theaters. This would perhaps explain the shift in timing from spring of 2020 to fall of 2019. However, at this time, the reason for the date change is unknown and the Disney+ possibility remains only speculation.