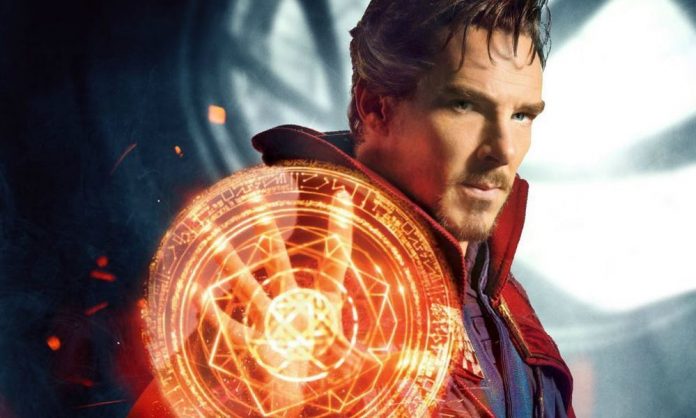 Aside from Sony’s Spider-Man: Far From Home, Marvel Studios has yet to officially announce their future movie slate, but now it is said to include Black Widow and Doctor Strange 2.

According to the rumor, Marvel will announce its 2020 release schedule at the end of this month or in May, following the release of Avengers: Endgame. Both Black Widow and Doctor Strange 2 are rumored for release that year.

Previous reports indicated that Scott Derrickson’s followup to Doctor Strangewould release sometime in 2021. However, Deadline reports it could come as soon as next year.

“I’m excited to see where the Illuminati and whatever else might happen, how that works, and where it ends up,” Cumberbatch said in an interview back in 2016.