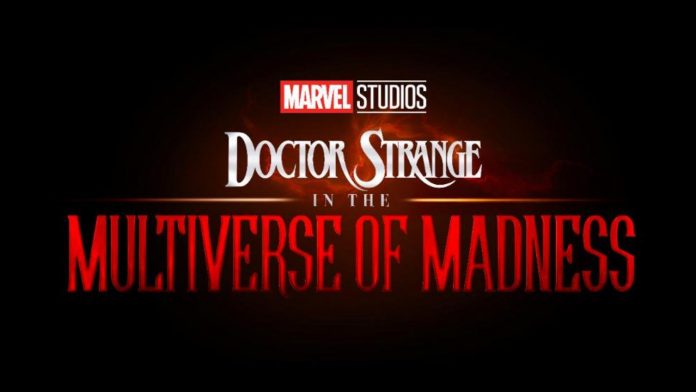 Stephen Strange is officially coming back for Doctor Strange 2 in Marvel Studios’ upcoming Phase 4, which is slated to hit theaters on May 7, 2021. Scott Derrickson is back in the director’s chair.

The cast of Doctor Strange and the Multiverse of Madness includes Elizabeth Olsen, reprising her role as Scarlet Witch. Marvel Studios President Kevin Feige broke the news at this year’s San Diego Comic-Con.