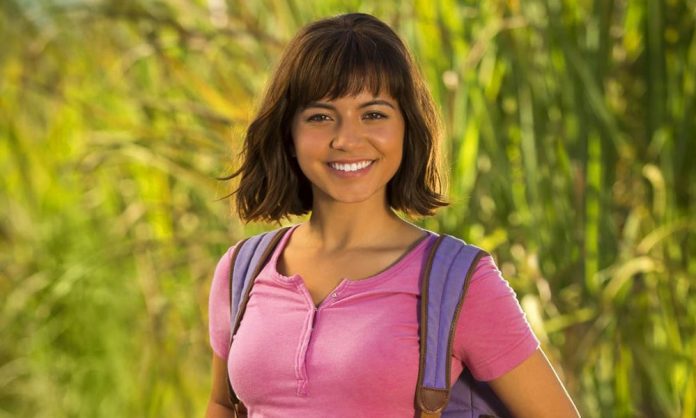 Dora and the Lost City of Gold will feature Isabel Moner as Dora, but it will also feature the lovable cast of characters that accompany her on adventures, and the new posters give us our first look at the live-action takes on Boots, Backpack, and Map.

In addition to the poster reveal, the official Twitter account for the film revealed that the premiere of the first trailer for the eagerly anticipated film will take place sometime during the Nickelodeon Kids’ Choice Awards this Saturday.