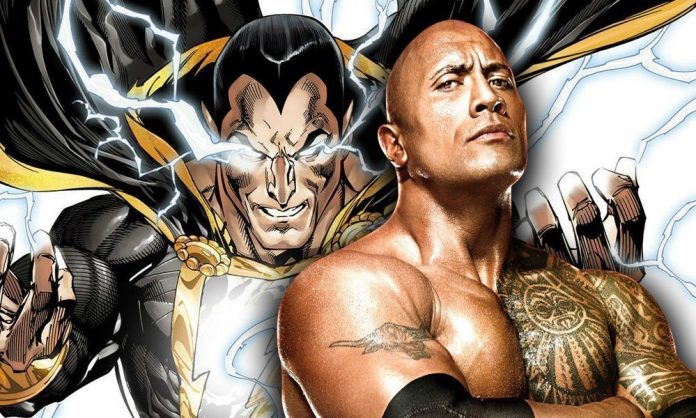 Black Adam isn’t in Shazam!, and that is largely because of the decision made by Dwayne “The Rock” Johnson.

Dwayne Johnson, who serves as a producer on Shazam!, recently took to Instagram to thank fans for the film’s box office success. In the process, Johnson addressed his long-awaited portrayal of Black Adam, and hinted that his solo film should begin production in a year.

“We had a defining moment at the box office this weekend, where we launched a movie that I helped produce called Shazam! and you guys have made it a really big success around the world,” the superstar actor wrote. On top of congratulating lead actor Zachary Levi and underlining the critical consensus and audience reception of the film, Johnson goes on to explain how the film opted to not feature the classic comic book villain Black Adam — a role the actor has been attached to play for years. As he explains, it was decided that, instead of starring in the same film, Shazam and Black Adam would both get their own solo films.

As both a producer and a star, Johnson holds more power than a traditional actor. While it would be easy to see this move as a potentially selfish one so The Rock can have his own movie and not be a supporting one to a larger story, it actually appears to have worked so far. Audiences and critics have loved what Shazam! has to offer, and while the box office likely would have been larger with Johnson’s star power, it also could’ve made the story too convoluted.