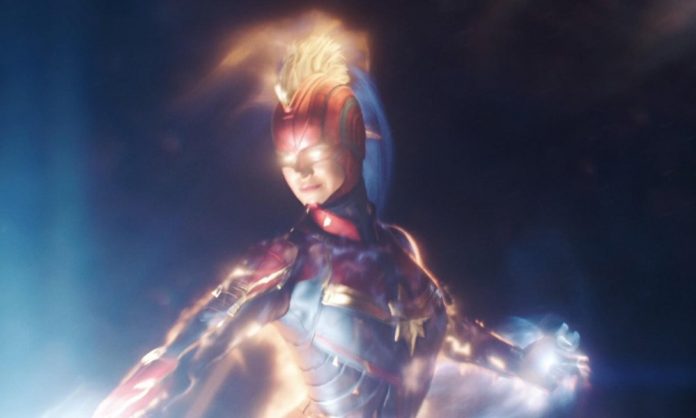 Though Captain Marvel ultimately wore her “mohawk” helmet in her solo film and Avengers: Endgame, she almost sported a much different look.

Andy Park, who serves as Marvel Studios’ Director of Visual Development, recently shared three early takes on the Captain Marvel costume, which feature some pretty different versions of her helmet. “Some of the early costume & helmet design passes I painted up during pre-production of Captain Marvel. Figuring out her helmeted look was especially a fun challenge. This was before attempting the mohawk look,” he explained in the caption.

The concept art also appears to showcase a version of Carol’s sash, something that fans have been wanting to see transition into the MCU for a while now.

It’s pretty safe to say that Captain Marvel’s costume translated onto the big screen pretty well, with fans everywhere falling in love with the slightly-updated design. As diehard fans of the character know, the new suit came about in a pretty amusing way to begin with.

Captain Marvel is now available on Digital HD, and it arrives on Blu-ray and 4K UHD on June 11.