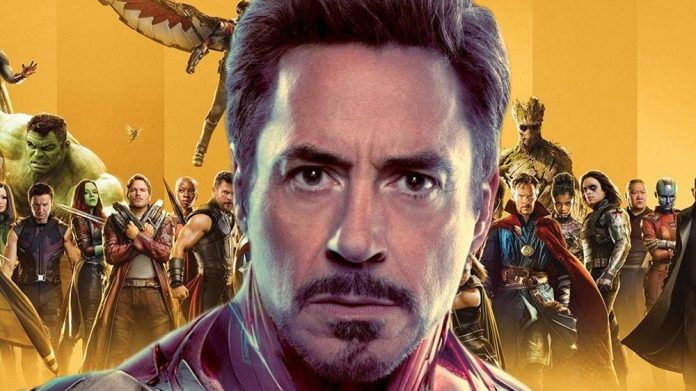 Avengers: Endgame directors Joe and Anthony Russo have debunked a fan theory claiming the movie’s memorable “I love you 3000” line was actually a reference to the combined 3000 minute runtime of all the MCU movies.

Speaking with Deco Drive, Joe Russo finally addressed the theory by noting that it’s “absolutely coincidental” that it matches up with the total MCU runtime. “We’re not that smart.” Picking up the thought from there, Anthony Russo chimed in by adding that “it’s hard enough to make these movies. To try and hit a minute count like that seems off the mark.”

In fact, it was previously confirmed that “I love you 3000” was concocted by Robert Downey Jr. himself, inspired by something one of his children said to him in real life.

The line “I love you 3000” was of course first uttered by Tony Stark’s daughter Morgan during a touching domestic scene in Endgame, and later took on greater poignancy when Stark’s hologram said the line back to Morgan during his funeral.

Fans can enjoy Tony deliver that line all over again, and the rest of the thrilling Endgame story, when a re-released version of the movie with extra material tacked on to the end arrives in theaters this weekend.