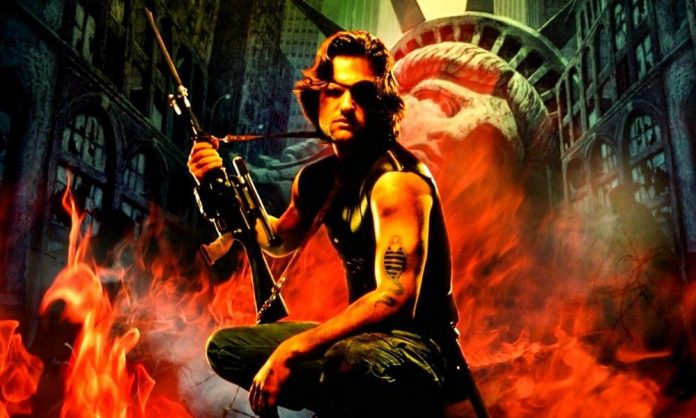 A remake of John Carpenter’s Escape From New York is in the works at Fox, with Saw and Insidious co-creator Leigh Whannell poised to write the script.

According to The Hollywood Reporter, there’s currently no director set for the Escape From New York remake, but there’s a possibility Whannell himself might step behind the camera to take over the directorial duties. Carpenter is set to executive produce the film, which does not currently have a release date. There is no casting information currently available for the Escape From New York remake.

The original 1981 film depicted a dystopian 1997 world in which the entire island of Manhattan had been turned into a prison community. When the president’s plane crashes on the island, Snake Plissken (Kurt Russell) is sent into the dangerous community to recover the politician alive. The film earned a sequel in 1996, Escape from L.A., which followed a similar premise and brought Carpenter and Russell back together.

The bigger challenge is who they’ll end up casting as Snake. It’s one of Kurt Russell’s most iconic characters (besides Santa Claus), and not just anyone can wear the eyepatch. When you have a film as powerful as Escape from New York, it’s easy to come off as derivative, so it will be a heavy lift to find a script and an actor to make it feel fresh. As for the direction, THR notes that the door is open for Whannell to helm the remake, but right now he’s just focused on writing the script.

This is only the latest high-profile project Whannell scored this week, as it was confirmed that he would be directing a new incarnation of The Invisible Man.

Stay tuned for details on the Escape from New York reboot.