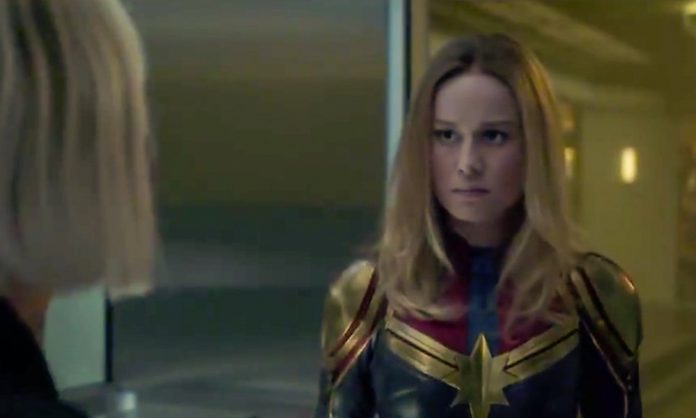 Marvel releases every post-credits scene from movies within the Marvel Cinematic Universe in anticipation of the premiere of Avengers: Endgame.

While the Avengers will be going in short-handed for round two against Thanos, they will have a new and powerful ally in the form of Captain Marvel. She is, perhaps, the most powerful hero we’ve been introduced to in the MCU up to this point. Plus, the gang is more determined than ever to avenge the fallen.

(Krypton Season 1 Will Arrive On DC Universe Next Month)