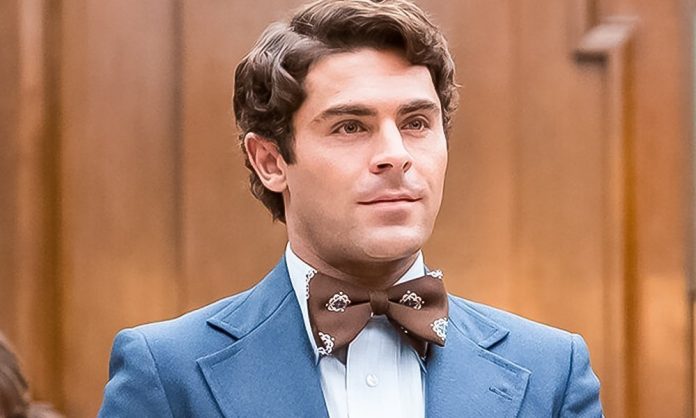 Ted Bundy was a total monster. It’s hard to fathom the continuing fascination with his life. Extremely Wicked, Shockingly Evil, and Vile has very few positives. One is Zac Efron’s portrayal of the killer. It is spot on. He has the look and the mannerisms down. Efron even manages to mimic Bundy’s insincerity.

Only animals, the film suggests, can resist the killer’s allure. As we watch a whimpering dog back away when Bundy and Liz visit the pound.

The film’s title (Extremely Wicked, Shockingly Evil, and Vile) pretty much describes Bundy’s character. In fact, they’re the exact words Florida Judge Edward Coward (played by John Malkovich) used when he sentenced Bundy to die in the electric chair in 1979.

Whether it’s Zac Efron in the leading role of Ted Bundy, or the morbid fascination with serial killers. The buzz around Extremely Wicked is strong. As it was for Berlinger’s Ted Bundy documentary Conversations with a Killer, which was released earlier this year.