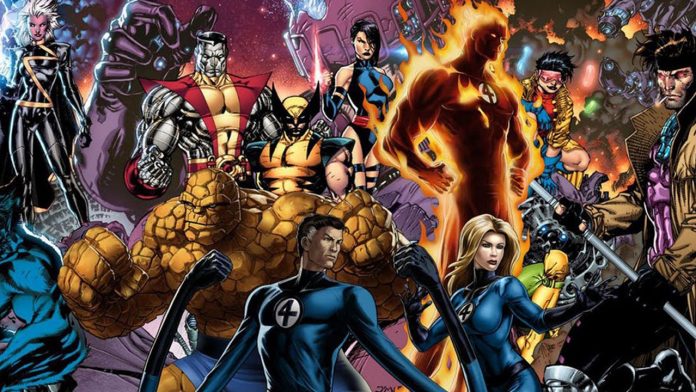 The Fantastic Four are officially joining the Marvel Cinematic Universe.

As the Marvel Studios Panel at Comic-Con International came to a close Saturday night, Marvel Studios President Kevin Feige teased that there are plans to integrate the recently-acquired Fantastic Four and  X-Men into the Marvel Cinematic Universe, though he refrained from sharing any more details beyond that it’s in development.

Of course, confirming that a Fantastic Four movie is on the way is only the first step. From here, it’ll be about who the writer and director are, as well as who the four cast members will be who will star as Mister Fantastic, Invisible Woman, Human Torch, and The Thing.