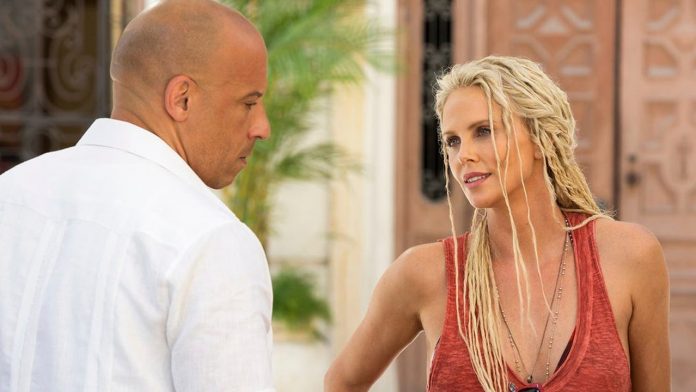 Vin Diesel has confirmed that Charlize Theron and Helen Mirren are returning for Fast & Furious 9.

In a post on Instagram, longtime franchise star Vin Diesel announced Fate of the Furious stars Charlize Theron and Helen Mirren will return for the sequel. “We’ve got a lot of the original cast here, including Oscar winners like Charlize Theron and Helen Mirren,” he said in the video. He also reconfirmed the involvement of John Cena, who “is going to completely shine in this movie.”

In Fate of the Furious, Theron played Cipher, a cyber-terrorist who strong-armed Diesel’s Dom into betraying his family. Mirren, on the other hand, plays Deckard Shaw’s mother Magdalene.