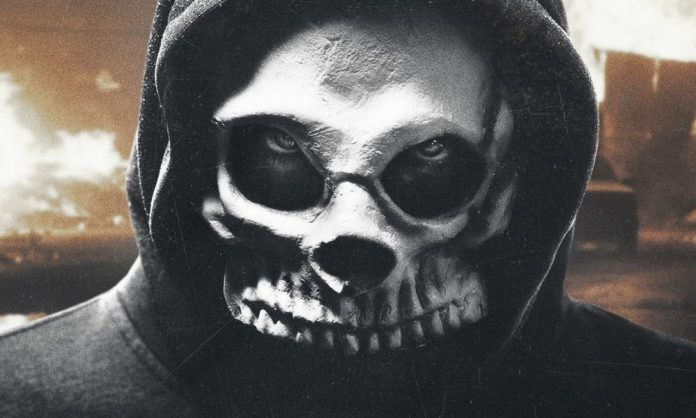 Get ready to Purge once again: The Purge 5 has been scheduled for a Summer 2020 release date.

Deadline is reporting Universal and Blumhouse have set The Purge 5 to hit theaters on July 10, 2020, with creator James DeMonaco writing the screenplay (as he did with the previous films) and an as-yet announced director calling the shots.

The next Purge will go up against Sony’s untitled Ghostbusters movie from Jason Reitman.

The last three Purge pics have played the July month with the franchise’s four films grossing more than $456M worldwide.

The Purge 5 plot details are being kept under-wraps for the time being, but DeMonaco previously indicated this would be the final movie in the Purge franchise.