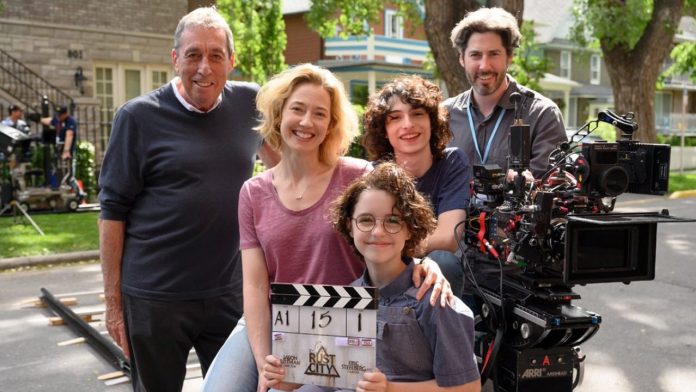 The background doesn’t appear to give anything away other than that the scene looks to be set in a typical, American suburb.

Plot details on Ghostbusters 2020 have largely been kept under wraps, but takes place decades after the events of 1989’s Ghostbusters II, with several of the original cast members returning in an unknown capacity for the sequel.