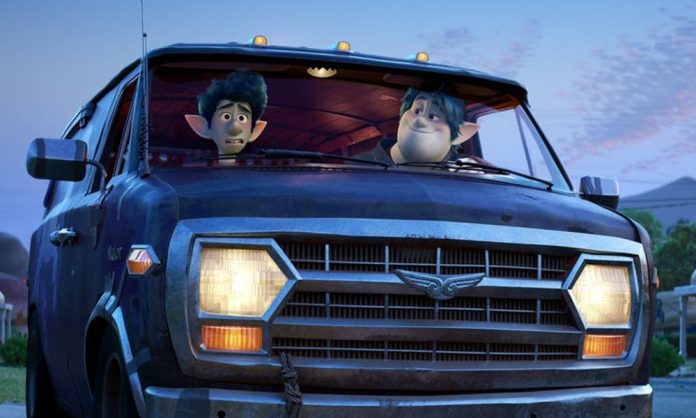 The story centers on two teen elf brothers (voiced by Pratt and Holland) who set out on an extraordinary quest in a van named Guinevere to discover if there is still a little magic left in the world.

With less than a year until release, People has now released the first two images from Pixar’s Onward. The pictures show the two elf brothers, as well as their mother, who is voiced by Louis-Dreyfus. The images highlight their elvish designs and how Pixar is fusing the real world with the magical one at the center of the film.

Onward has a US release date scheduled for March 6 next year, and while there’s no UK date announced yet, we’d expect it to be around the same time, especially given Toy Story 4‘s day-and-date arrival next month.

Spawn: Todd McFarlane Reveals New Film Has Hit Another Bump In the Road