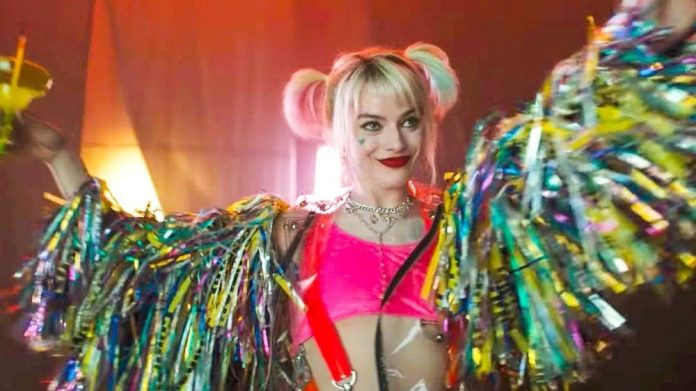 With the DC Extended Universe’s Birds of Prey (And the Fantabulous Emancipation of One Harley Quinn) opening in less than six months, the film’s first official teaser trailer may premiere sometime next week.

Trailer-Track is confirming the first Birds of Prey trailer has been rated and will almost certainly debut with IT Chapter Two (another Warner Bros. release) in theaters next week. The trailer is just under 40 seconds long, so it shouldn’t feature a whole lot of footage from the film (if much in the way of real footage at all). Some are speculating WB will repeat what it did with the teaser trailer for Christopher Nolan’s next movie, Tenet, and show the Birds of Prey teaser on the big screen without releasing it online (officially, that is).

A sizzle reel of the various characters in the ensemble film surfaced at the start of principal photography this past January, but that didn’t reveal anything about the film’s story. With principal photography having wrapped this past April and re-shoots currently ongoing, a longer trailer could potentially be attached to DC Films’ Joker in October.