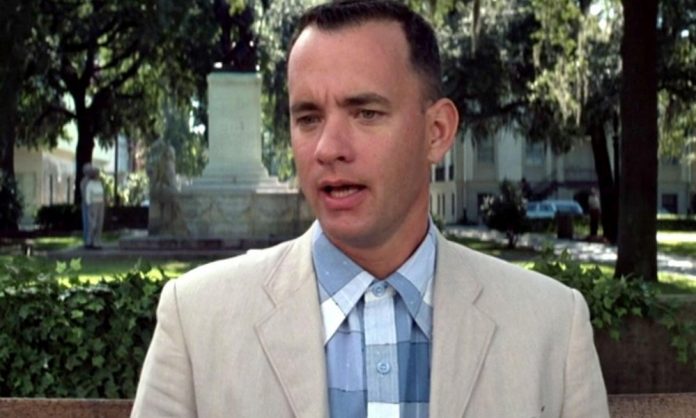 Directed by Robert Zemeckis, the 1994 film was a critical and commercial hit, winning six Oscars, including for best picture, best director and best actor for Hanks. The film was based on Winston Groom’s 1986 novel of the same name.

Starring in the lead role of Bollywood’s Forrest Gump – which will be titled Lal Singh Chadha – is A-List Indian actor Aamir Khan, whose resume already boasts dozens of films. Directing is Advait Chandan, who recently worked with Khan on the 2017 film Secret Superstar. Lal Singh Chadha is an officially licensed remake of Forrest Gump as well, as buying the rights to the original material for remakes of Hollywood films is now much more common in Bollywood.

Some other notable 1990s films to receive Bollywood remakes over the years include Reservoir Dogs, Mrs. Doubtfire, The Silence of the Lambs, and A Few Good Men.