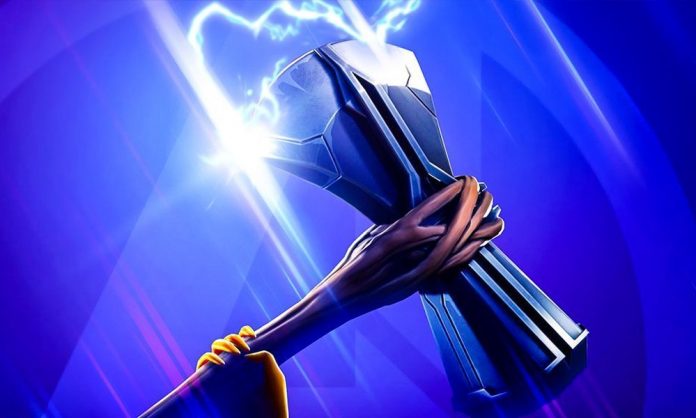 Epic Games has teased the next crossover event for Fortnite: Battle Royale.

Last year Epic tied a release with Avengers: Infinity War. The Infinity Gauntlet was added into the arsenal of the Battle Royale game. With the upcoming release of Avengers: Endgame, Epic has once again teased a crossover between Marvel Studios and Fortnite.

Two different Tweets from the game’s account with the hashtag #FortniteXAvengers quotes the “Whatever it takes” tagline of Avengers: Endgame. It gives a release date of April 25, the day of the first public screenings for the movie.

Avengers Endgame is coming on April 26, with some screenings scheduled for the evening of April 25.