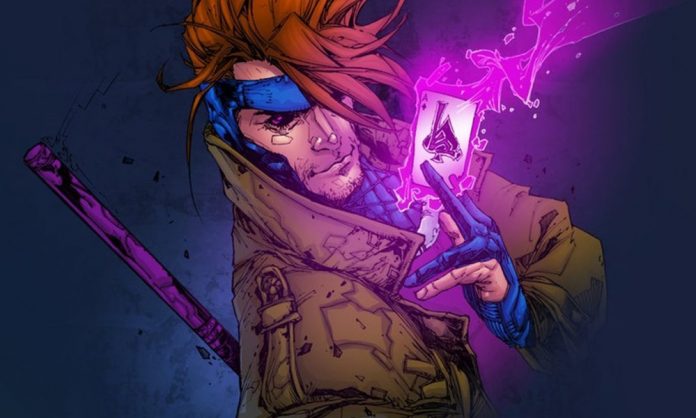 A Gambit movie has been in the works for a long while now, and with Disney’s acquisition of 20th Century Fox’s film studio, the future of the X-Men spinoff is in a state of constant change. Now, Rupert Wyatt, a director who was once attached to direct the X-Men spin-off, has shared details on the project, which he admits he doesn’t have any updates on.

“What I do know is that Channing Tatum and his producing partner Reid Carolin had an amazing idea of what that movie was going to be, and Josh Zeutemer, the writer, as well,” Wyatt said in an interview with Collider. “It was terrific, it was a really exciting sort of Godfather with mutants set in the world of New Orleans with different gangs.”

Wyatt also added that Gambit would have taken place from the 1970s to the present day and been about “the notion of what it means to belong, tribalism in this bayou-like environment” among these mutant gangs.

With only days remaining until the Disney and Fox merger closes, leading to the X-Men and Fantastic Four properties finally residing at Marvel Studios, it’s unclear if Gambit will ever be made. Maybe we’ll see a Gambit film one day, but I wouldn’t bet my kinetic playing cards on it.