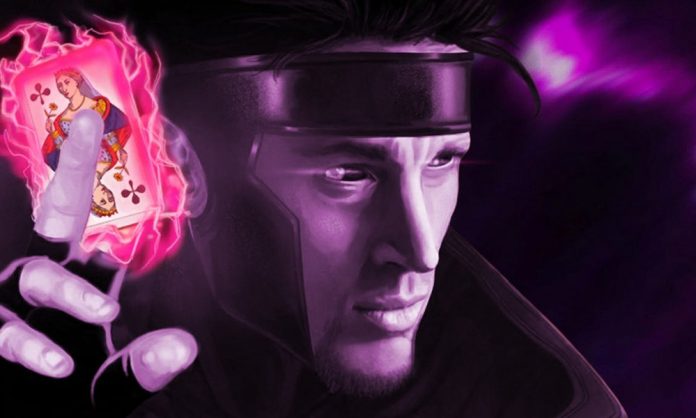 According to Simon Kinberg, director on Dark Phoenix and a key component within Fox’s X-Men universe, the film has been placed on ice for the foreseeable future, but that doesn’t necessarily mean it’s off the books entirely.

The latest? We’ll see, like, honestly since the merger happened I think all of the movies that are at Fox, not just the Marvel movies but all the movies at Fox are being evaluated and they’ll figure out what they want to do with them. I’d love to see it happen, I love the idea of Channing playing Gambit, I think we have a great script and I think it was a role he was born to play. It’s a character I grew up loving and I know the fans love, so I suspect/hope it’ll happen.

Kinberg’s comments suggest that the film is, at the very least, being considered by Disney, seemingly contradicting earlier reports that Gambit, as well as Fox’s other planned X-Men spinoffs, had been outright axed ahead of the merger.

While it still seems like Disney plans to send the X-Men into the Marvel Cinematic Universe, Kinberg’s comments suggest that in-development films like Gambit could at least get a fair shake at eventually hitting the big screen.