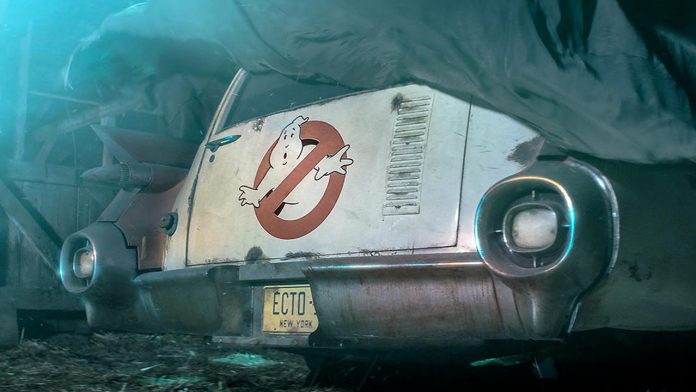 Ghostbusters 2020 director Jason Reitman teased the return of the Ecto-1.

Thanks to Reitman’s Instagram account, fans have a glimpse at the celebrated original Ecto-1, along with Reitman’s quip of, “You guys ready to get rolling?”

35 years after roaming the streets of New York in search of ghosts, the weathered vehicle appears to have fallen into disrepair: the first teaser for the film, premiered in January, centered on the dusty Ecto-1 tucked away in a barn.

Though it was strange to see the Ecto-1 outside of New York City and in a far more rural environment, it’s worth noting that Reitman’s Instagram account listed his location as Calgary, Alberta, Canada. It has earlier been reported that Ghostbusters 2020 will be filming in June, in Calgary, meaning that filming has likely now officially kicked off.