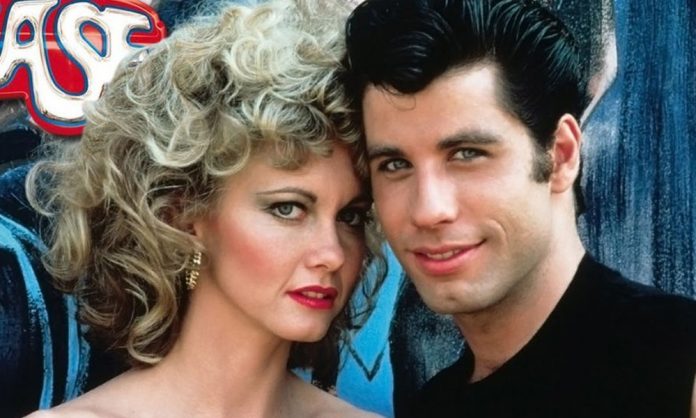 A Grease prequel movie, titled Summer Loving, is in the works.

According to The Hollywood Reporter, Aladdin writer John August is set to pen the prequel film. The film will tell the story behind the song “Summer Nights,” which is performed early in the film as Danny Zuko (John Travolta) and Sandy Olsson (Olivia Newton-John) tell of their summer romance in very different ways, with Zuko, of course, playing down the romance for his friends and Sandy telling a much more romantic tale.

There isn’t any information on when the film might be released, or which actors could potentially fill the shoes of Travolta and Newton-John, or if any of the original Grease cast members will be returning. With the original film having been set in 1958, it stands to reason that Summer Loving will also be set in the ’50s.

Ever since its release in 1978, Grease has continued to be a pop culture phenomenon. Following the first film, a sequel was released in 1982 starring Michelle Pfeiffer. The movie is based on the 1971 musical of the same name by Jim Jacobs and Warren Casey; like the film, the musical continues to thrive, having become a Broadway musical. It is continually adapted by schools throughout the nation.