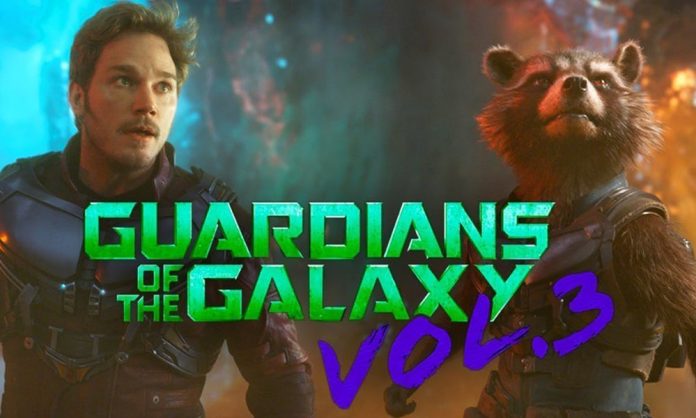 With Gunn working on Warner Bros. The Suicide Squad, which is set to release the year production would begin on Guardians of the Galaxy Vol 3., that’s likely the main reason early 2021 was chosen as a planned date to begin filming the third movie involving the cosmic team.

The film was put on hold after controversial tweets involving writer and director James Gunn led to Disney firing him. Initially, Disney didn’t want to rehire Gunn, but he’s since been brought back on to helm the upcoming third entry.

Though it was never removed from the release slate entirely, Marvel Studios boss Kevin Feige did previously confirm that the production had been delayed as they worked on other productions — likely Black Widow, The Eternals, and Shang-Chi. While plans involving the production of a film could always change, hopefully, Guardians of the Galaxy Vol. 3 stays on track.