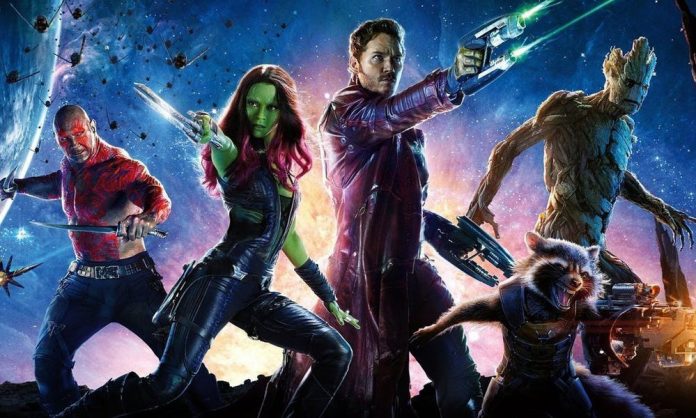 Guardians of the Galaxy 3 will reportedly begin filming a little earlier than originally expected.

Previous reports suggested the film wouldn’t begin production until February 2021, but according to The Hollywood Reporter, Guardians of the Galaxy Vol. 3 will actually begin principal photography next year.

The film’s production was initially pushed back due to James Gunn’s firing in 2018. However, Marvel Studios eventually rehired him as the film’s director in March.

It should be noted that THR’s Heat Vision has gotten small details such as this wrong in the past, but things may pan out this way for Guardians 3.

Gunn will also be serving as writer and director for the upcoming Suicide Squad reboot, which will begin production in September and likely give him time to wrap up production on the Warner Bros./DC project before Guardians of the Galaxy Vol. 3 begins filming.