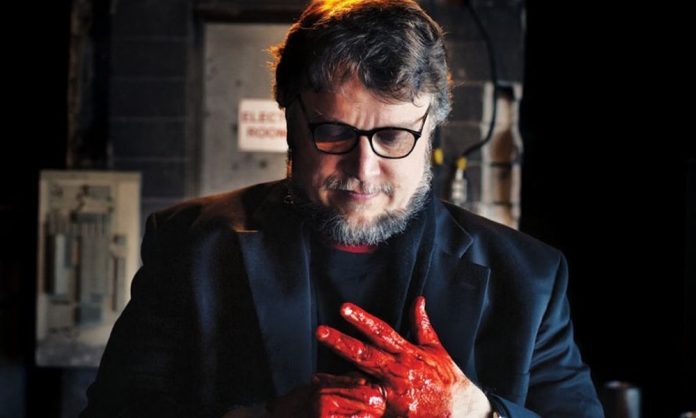 Guillermo del Toro has signed on to write and direct an action-thriller movie titled Zanbato for Bad Robot, with J.J. Abrams serving as one of the film’s producers.

The plot details are being kept underwraps, and while Collider initially reported the film would be a ninja-themed project, del Toro took to Twitter to clarify that it is not a ninja film, but will follow a young girl somewhere between the age of 10-15 with lethal fighting skills, similar to films along the lines of Kick-Ass and Hanna.

The Pan’s Labyrinth filmmaker won his first Oscars last year, thanks to his Best Picture-winning monster romance The Shape of Water. As always, he’s spinning multiple plates right now, including his slow developing stop-motion Pinocchio adaptation at Netflix and a remake of the cult classic 1947 noir film Nightmare Alley. The busy storyteller also co-wrote/produced this summer’s Scary Stories to Tell in the Dark and produced Hostiles director Scott Cooper’s supernatural horror film Antlers, which is expected to hit theaters either later this year or in early 2020.

While it was looking like Pinocchio would serve as del Toro’s followup to The Shape of Water for a while there, a new report from Collider casts doubt on the idea. The site has learned that del Toro and Bad Robot are teaming up for Zanbato, a film said to focus on a young female ninja who’s between 10-15 years old. Collider also says that Abrams is expected to produce Zanbato with Lindsey Weber, whose other credits include the Cloverfield sequels, Star Trek Beyond, and the WWII action horror-thriller Overlord.

Abrams is in post-production on Star Wars: Episode IX, which will hit theaters in December and presumably unveil its official title before then. He’s also an executive producer on HBO’s upcoming series Lovecraft Country, which counts Jordan Peele as one of its co-creators.

Del Toro is represented by WME and Exile Entertainment, while Abrams is repped by CAA.