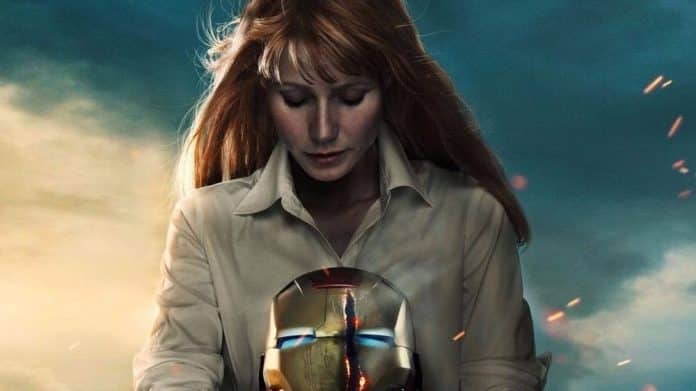 Marvel star Gwyneth Paltrow has explained why she never seems to remember which films from the Marvel Cinematic Universe she’s been in.

Paltrow has been a staple in the Marvel Cinematic Universe since its inception, playing Pepper Potts opposite Robert Downey Jr.’s Tony Stark in various films, starting with 2008’s Iron Man and ending with this year’s Avengers: Endgame. Recently, it’s been an ongoing joke that Paltrow has no idea which Marvel films she’s been in after an encounter with Marvel co-star, Jon Favreau, on his series The Chef Show. The two actors debated whether or not they were in Spider-Man: Homecoming, which of course they were. Paltrow also caught some light-hearted flak for being introduced to Sebastian Stan multiple times and for forgetting Samuel L. Jackson was a part of the franchise.

Paltrow explained why these instances happened in a recent interview with Elle to promote the debut of her Netflix show, The Politician. The actress chalks it up to the overlapping production for these MCU movies, and she admits she’s having a hard time keeping track. It doesn’t help that she has only watched a few of the 23-film catalog that now makes up the universe. “I never read stuff. But it is confusing because there are so many Marvel movies, and to be honest, I haven’t seen very many of them. It’s really stupid and I’m sorry, but I’m a 47-year-old mother,” she said.

In a previous interview with Jimmy Kimmel, Paltrow explained that when it came to Spider-Man: Homecoming, she thought the scene she shot was for an Avengers film.

“I just got confused,” she explained. “There’s so many of these wonderful Marvel interconnecting movies and I thought that it was an Avengers movie, but it was not.”

With the way things ended in Endgame, it’s unclear if fans will ever see Paltrow as Potts again. Spider-Man: Far From Home established her existence as she continues to manage Stark Industries, but as the franchise move to Phase 4 with new characters, it might be a while before she makes her Marvel return – if at all. Perhaps once Morgan Stark’s all grown up and potentially going to take-over the mantle that her father left, Paltrow can return to play Ms. Potts once again.