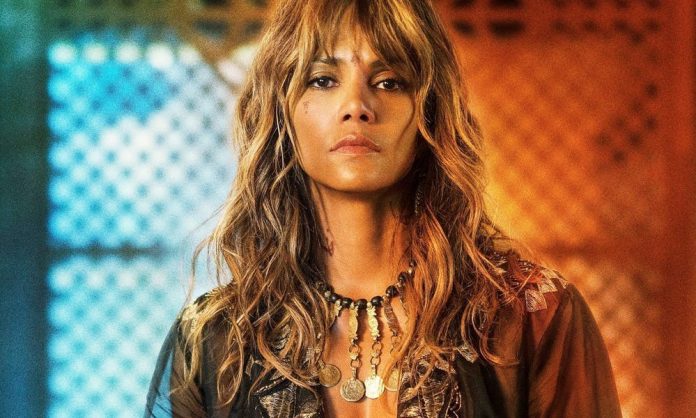 Well one thing is for sure, Halle Berry is a John Wick fan. In order to add to the John Wick 3 – Parabellum hype, director Chad Stahelski revealed that Halle Berry actively sought him out for her golden ticket on the high-energy train of John Wick 3. She said I need a piece of that action as John Wick picks up where he left off in JW 2.

Now for a movie title such as Parabellum, which means “prepare for war” in Latin, one better expect to enter a world of bullets, explosions, and sweat as Keanu Reeves battles a world full of assassins that are after him following his expulsion and hunt from the High Table. Halle Berry’s character, Sofia, does not have very much known-information except that she has a pair of Belgian Malinois dogs by her side that help with her ass kicking.

Berry is set to appear in John Wick 3 as Sofia, an ally of the titular character who agrees to work alongside the assassin. Directed by Chad Stahelski, John Wick: Chapter 3 – Parabellum releases on May 17. It stars Keanu Reeves, Ian McShane, Laurence Fishburne, Halle Berry, Jason Mantzoukas, Lance Reddick and Anjelica Huston.