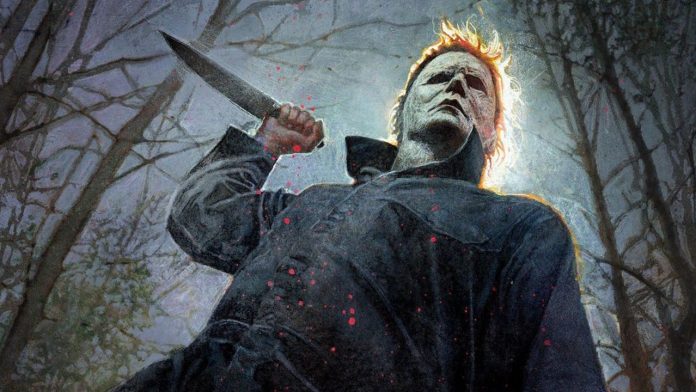 “I think, ultimately, Michael Myers is such an iconic character that no one besides [original director John] Carpenter is ever gonna have ownership over him,” McBride shared with Collider. “This will be our chance at the table to play with these characters, and I’m sure that, when we’re done, other people will come in and do the same thing, or have their own reinvention. Michael Myers is iconic enough to allow that, too. He’s like James Bond, where you can have different actors and different filmmakers. He represents something so simple and scary that he can be translated by lots of different people.”

The interview also included director and co-writer David Gordon Green who said that Halloween Kills and Halloween Ends will be a continuation and end to the story and world that they established in 2018’s film. Meaning that this new timeline will be a total of four films.