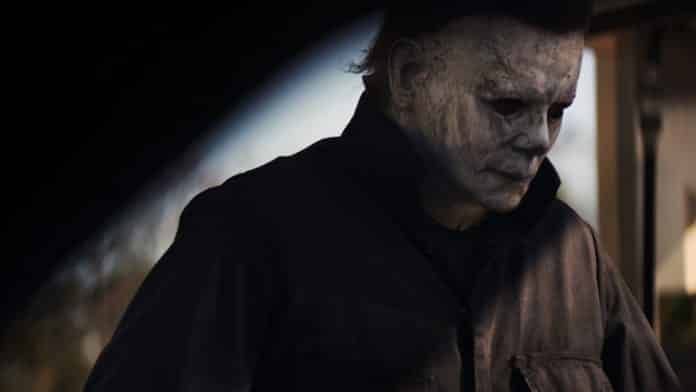 After being officially announced in July, principal photography has begun on Halloween Kills, the eagerly anticipated sequel to 2018’s Halloween revival.

To confirm that Halloween Kills has officially begun shooting, Blumhouse Productions took to Reddit to share a photo of killer Michael Myers’ iconic kitchen knife in the chair of director David Gordon Green. The photo doesn’t offer anything in the way of plot hints, as it is literally just a knife sitting in a chair, yet it still has horror fans excited to remember that, this time next year, we will be preparing ourselves to see the continued adventures of Michael Myers after last year’s Halloween brought the character back to the forefront of the genre. Halloween Kills lands in theaters on October 16, 2020.

Halloween Kills and its own sequel Halloween Ends were both announced at Comic-Con International in San Diego by Blumhouse. Green is returning to direct both installments, joined by returning co-writer Danny McBride. Both films will be executive produced by franchise creator John Carpenter and longtime star Jamie Lee Curtis.