Home Movie News Halo Infinite Confirmed To Be A “Spiritual” Reboot; Will Be At E3... 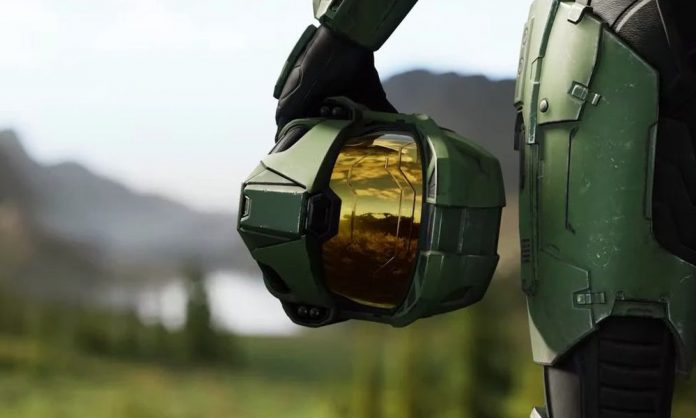 Halo Infinite, the next installment in the popular shooter franchise and described as a “spiritual reboot” for the series, will make its way to E3 2019.

The reveal of Halo Infinite brought with it the assurance that something big and different is in the works for the series. Just what that is has yet to be answered, as the gameplay footage for the title left more questions than it provided answers for. Still, with a guarantee that the beloved Master Chief would be returning in some capacity with this new game, fans are eager to learn more. Fortunately, it appears as if 2019 will be the year for plenty of Halo Infinite news.

Bonnie Ross, the head of 343 Industries, sat down for an interview with IGN Unfiltered. One of the topics of discussion was the development of Halo Infinite, which is essentially Halo 6 as it will follow 2015’s Halo 5: Guardians.

The team’s experience with the Halo franchise played a huge part in the development of Halo Infinite.

“We’re kind of calling it a ‘spiritual reboot,’” said Ross in the interview, “That’s kind of how we talk about it.”

While this report is a more official update coming from the head of the Halo franchise’s development studio, another report claims that Halo Infinite may arrive as a launch game on Xbox’s next console. That’s not to say that it’ll fail to appear on the Xbox One though, as it’s possible for the game to mimic The Legend of Zelda: Breath of the Wild and its dual release on Nintendo Switch and Wii U.