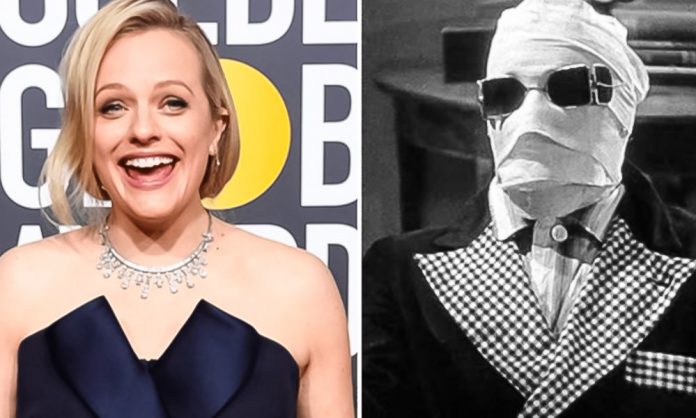 Elisabeth Moss has signed on to star in Universal and Blumhouse Productions’ reboot of the classic Invisible Man.

Moss had been in negotiations for a role in the film since March. She stars in Hulu’s acclaimed adaptation of Margaret Atwood’s dystopian novel The Handmaid’s Tale. Season 3 of the Emmy Award-winning series is expected to premiere on Hulu later this year. Additionally, Moss appeared in all seven seasons of AMC’s Mad Men.

After losing original star Johnny Depp at the beginning of the year, Universal signed Insidious: Chapter 3 filmmaker Leigh Whannell to write, direct and produce the upcoming Invisible Man reboot alongside Jason Blum. Invisible Man is expected to be a standalone movie.

The Invisible Man will begin filming in July, but does not have a release date yet.