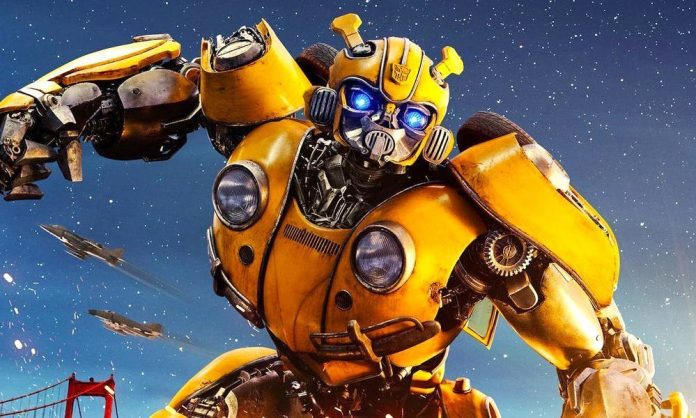 It’s official: the Bumblebee movie is, in fact, a reboot of the Transformers film franchise.

The announcement came at the New York Toy Fair 2019 on Saturday with Hasbro officially declaring the film as “a new storytelling universe” (via TFW2005).

Bumblebee was referred to as being “a new storytelling universe,” which suggests the success of the newest Transformers film is going to lead to a whole new continuity for the Transformers movies going forward. The panel also revealed new details on the recently announced Transformers: War for Cybertron prequel series heading to Netflix in 2020.

The sequel to Bumblebee is reportedly already in the early stages of development.