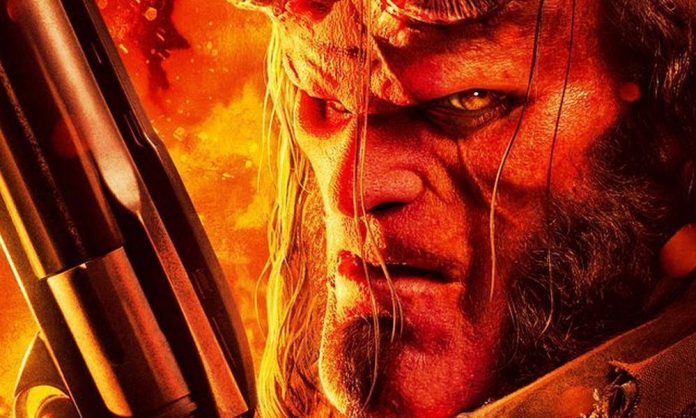 The new Hellboy can’t stand up to Shazam! in its opening weekend at the box office. Hellboy will open in third place, earning $12 million from 3,303 locations.

This is a reboot that existed purely because it is somewhat known, not because it was demanded by anyone. Even if you’d argue that nostalgia and changing demographics would’ve made a third Ron Perlman Hellboy into a bigger deal, this R-rated reboot did little to entice newbies while alienating the faithful fanbase.