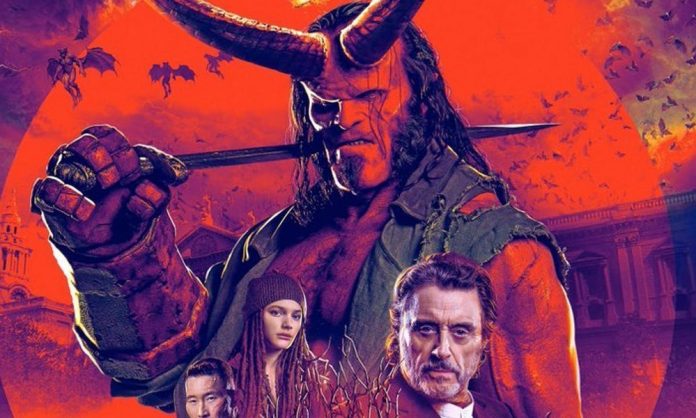 Lionsgate has unveiled a set of new Hellboy posters that spotlight the reboot’s comic book influences.

Lionsgate uploaded a fresh collection of Hellboy one-sheets to the film’s Twitter account this week, with less than four weeks to go before the movie hits theaters. You can check them out in the space below.