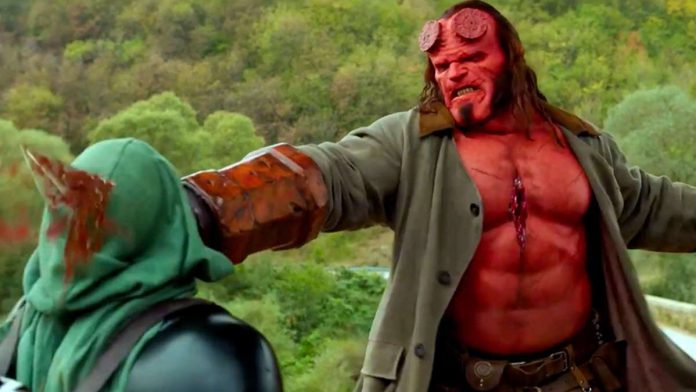 Lionsgate is ready to bring the fire to Hellboy fans everywhere this summer.

Hellboy will be released on digital HD on July 9 and on 4K Ultra HD, Blu-ray, and DVD on July 23. Debuting in theaters this past April, the film stars David Harbour as the devilish demon hunter, on assignment in England to prevent the apocalypse. The box art for the various home media formats is below:

Lionsgate has also revealed what special features will be included on the home video release, with the high definition releases getting an additional 3-part behind-the-scenes documentary of the character and production.

Hellboy will be available on digital HD on July 9 and 4K UHD, Blu-ray, and DVD on July 23.