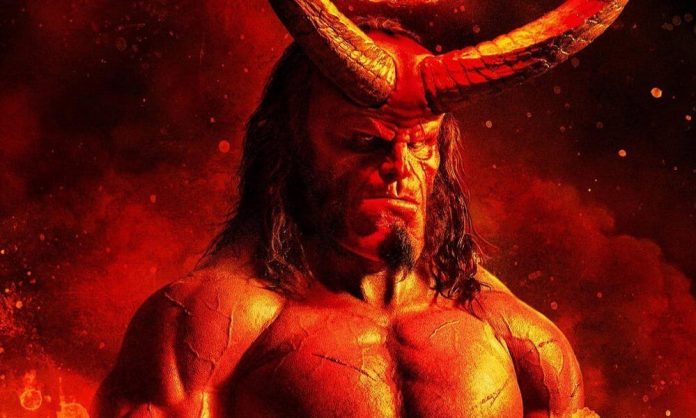 The runtime for Neil Marshall’s Hellboy reboot, starring David Harbour as the demonic superhero, has been revealed to be exactly two hours.

Anton Volkov of the website Trailer Track passed along information from the German website SPIO indicating that the new Hellboy is fully finished and has a runtime of exactly 120 minutes. The German title of the film interestingly is reported as Hellboy – Call of Darkness, a nod to the limited series Hellboy comic “Darkness Calls.”

In comparison, Guillermo Del Toro’s Hellboy film from 2004 had a runtime of 122 minutes. It’s a fairly average length for a superhero film, with the exception being films like Christopher Nolan’s Dark Knight trilogy and Avengers: Infinity War, which are longer than the average by twenty minutes or more.