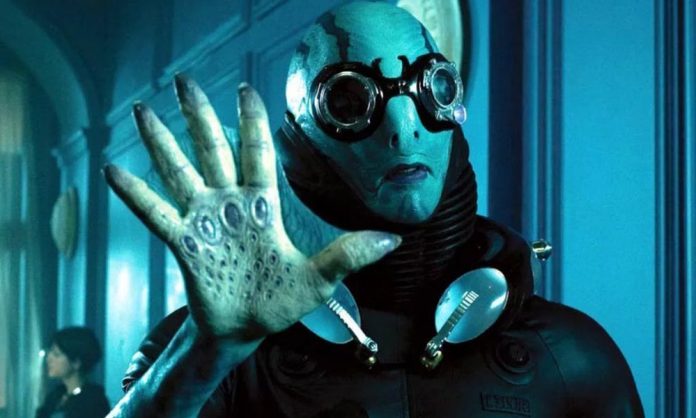 Actor Doug Jones, who played Abe Sapien, was offered a cameo appearance in Neil Marshall’s new Hellboy reboot movie, but turned it down. In an interview with THR, the actor confirmed he was too busy with other projects to take on a smaller role in Lionsgate’s relaunch of the Hellboy franchise.

Jones admitted he was far too involved with Star Trek: Discovery to take a pause.

“There was a chance that a cameo might have happened, but not as things progressed,” the actor said. “Reboot means recasting, and I’m told this first reboot does not have anybody in it from the original film. I received an offer to do a cameo, but I was deeply immersed in Star Trek: Discovery when that offer came in, so I couldn’t do it.”

This may come as disappointing news for fans who were hoping to see a nod to the beloved Del Toro Hellboy films. As many members of the original cast — including Ron Perlman and Selma Blair — have expressed their displeasure with the film, it seems unlikely any will make an appearance in the reboot.