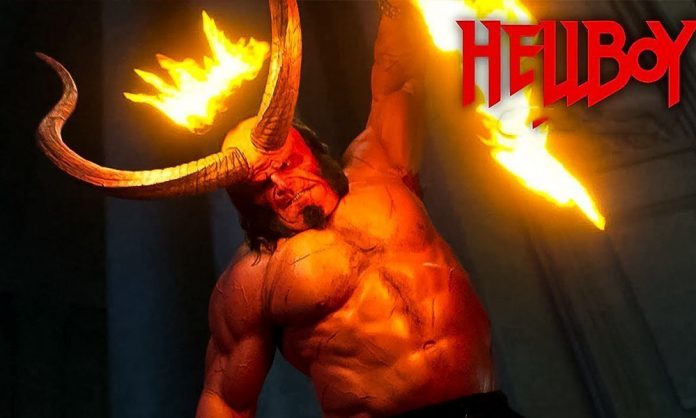 “Hellboy,” the reboot that includes “Stranger Things” actor David Harbour taking on the role of the red-skinned superhero, looks to have the best start among new releases. The R-rated fantasy film based on Mike Mignola’s graphic novels is expected to earn $16 million to $20 million.

Directed by Neil Marshall, “Hellboy” follows the half-demon superhero caught between the supernatural and human world. This iteration is the third live-action and first R-rated “Hellboy” movie.