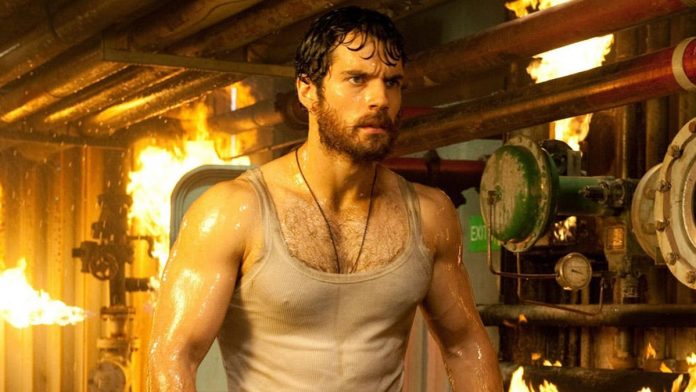 Henry Cavill has been confirmed to play the part of Sherlock Holmes in Legendary’s Enola Holmes. Cavill will play opposite Millie Bobby Brown, who plays Enola, and Helena Bonham Carter, who will play Enola’s mother.

According to The Hollywood Reporter, Cavill will join the film as Sherlock Holmes. The film is based on the Enola Holmes Mysteries book series by Nancy Springer, which tells the story of the teenage detective. The series kicked off in 2006 with The Case of the Missing Marquees and spans six novels in all.

Harry Bradbeer is set to direct Enola Holmes, with a script from Jack Thorne. This adaptation features a missing teen whose father has been murdered.

Legendary is producing the film alongside Brown and her sister Paige under their PCMA Productions banner. Alex Garcia and Ali Mendes will be working with the project for Legendary.

Cavill is best known for his role as Superman in Man of Steel, Batman v Superman: Dawn of Justice and Justice League. The Enola Holmes movie does not yet have a release date and additional casting information has not yet been revealed.