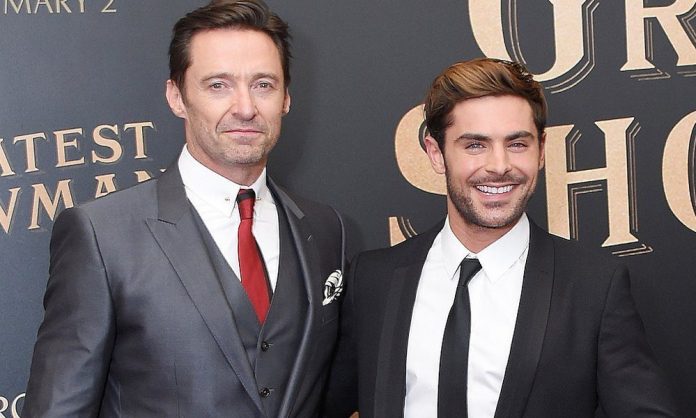 Australian artist BossLogic’s newest drawing is the latest in a series that imagines famous actors portraying iconic Canadian mutant Wolverine, who was played by Hugh Jackman from 2000’s X-Men to Logan in 2017.

Following up his popular mock-up of Harry Potter star Daniel Radcliffe as Wolverine, fan art superstar BossLogic is back with his take on the controversial choice of Zac Efron as Wolverine!

Earlier this month, X-Men producer Lauren Shuler Donner mentioned that Marvel is looking for a younger actor to fill Hugh Jackman’s shoes as the next Wolverine, and while it could be a long wait before we find out who lands the part, the internet is having plenty of fun speculating.

Moving beyond the artwork, Zac Efron has shown in films like Neighbors and Baywatch that he definitely has the superhero physique look down to a science. He’s also pretty good at owning the sort of alpha male bravado that Logan conveys, and the shorter, stocky, body type that is the proper design of the character. The actor is currently exploring his darker side in the Ted Bundy biopic Extremely Wicked, Shockingly Evil, and Vile, which could be a good showcase of the type of constantly boiling, barely contained berserker rage that Wolverine is sitting on.

Regardless, we’re unlikely to get any official news on the next Wolverine at least until the Disney/Fox deal comes into effect in a few months from now. In the meantime, though, the current incarnation of the X-Men universe soldiers on with the release of Dark Phoenix on June 7th, 2019.

(Disney Searching To Replace Hugh Jackman As Wolverine in the MCU)