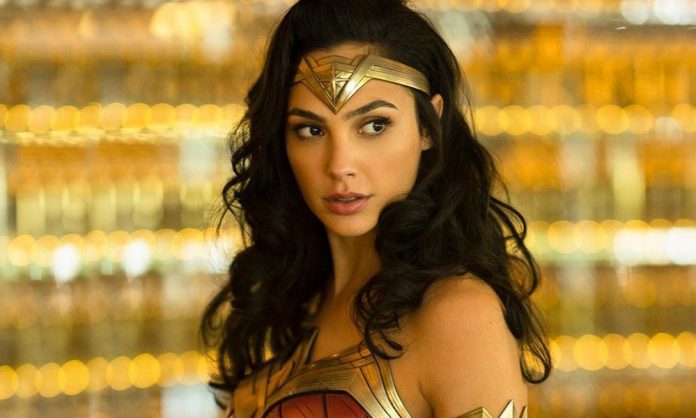 Producer Charles Roven explains the reason behind the decision to push Wonder Woman 1984‘s release date to June 2020 instead of its original November 2019 release date.

Speaking with Collider for the debut of Netflix’s Triple Frontier which he also produced, Roven explained why they opted to push Wonder Woman 1984‘s release back by seven months. Roven revealed that the filmmakers had preferred the later release date to match the successful release date of the 2017 original film and provide director Patty Jenkins more time to balance the film and her TNT television miniseries I Am the Night, which stars Chris Pine.

“We always wanted the date that we are on right now. The studio felt that until their slate for the year before came together—and they had an amazing end of 2018—that they needed to have a big what I call aircraft carrier, a “tentpole”, in [2019]. We had a very rushed pre-production because Patty also did the TNT show and we had a very rushed post-production schedule in order to make the date that we were on, which was November 1, 2019. We were doing it because the studio said they really needed it, and then at a certain point they came to us and they said, ‘You know what, you guys are right. Let’s go back to the month that you guys released Wonder Woman 1 in, and take the extra time.’”