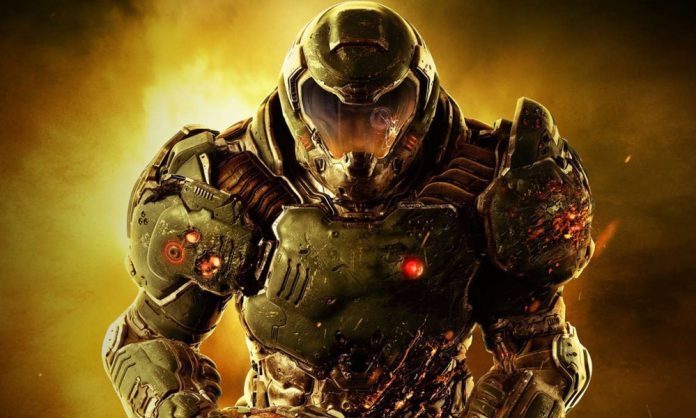 Since its announcement back in 2018, details about the Doom reboot have been slow to emerge. Finally, new images have surfaced, giving eager fans of the franchise a great first look at the monster and space marines that will appear in Universal’s upcoming Doom: Annihilation.

The story follows a group of UAC space marines as they respond to a distress call from a base on a Martian moon, only to discover it’s been overrun by demonic creatures who threaten to create Hell on Earth.

Doom: Annihilation will be the second film adaptation of the popular video game series from the ’90s. The first was released in 2005 and opened to negative reviews from critics and audiences alike, who cited the violence, poor performances and screenplay as points of issue.