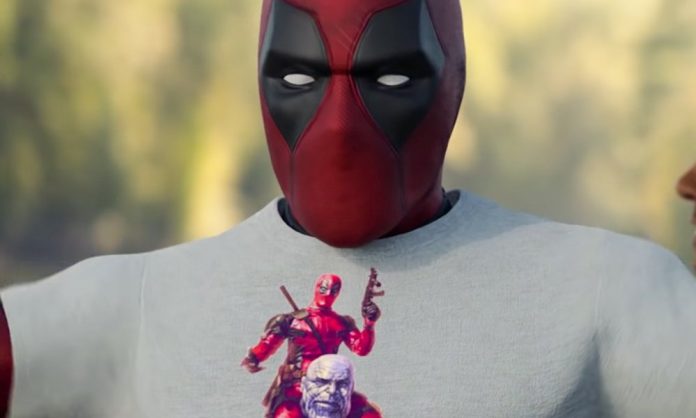 The video’s done as a joke, but seeing Deadpool with the Avengers might soon become a reality with the new Disney/Fox deal. The two and a half minute video created by Mightyraccoon! shows the second Avengers: Endgame trailer, but is edited to include Deadpool in it.

Despite the impending merger, Reynolds himself confirmed earlier this year that Deadpool 3 has been in the works — though it’s unclear when it would be released. Prior to the announcement of the acquisition, Deadpool writer Rhett Reese mentioned that he thought Drew Goddard’s X-Force would come before the third Deadpool flick.