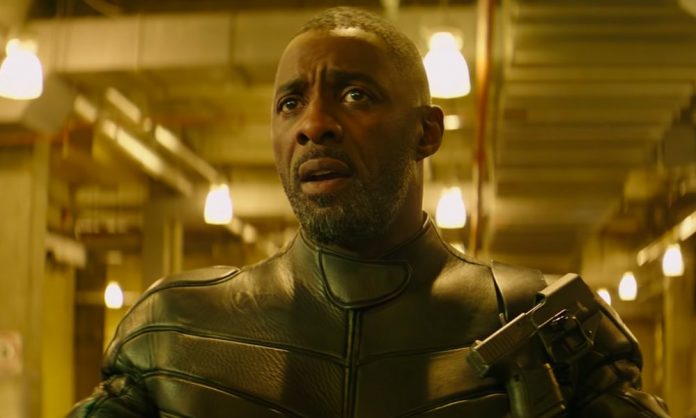 This summer will see the release of Fast & Furious Presents: Hobbs and Shaw, and fans of the franchise are extra hyped to see Dwayne Johnson’s Hobbs team up with Jason Statham’s Shaw. One extremely exciting new addition to the franchise is Idris Elba, who will be taking on the role of the film’s villain, Brixton.

In a new Twitter post,  producer Hiram Garcia posted an image of Idris Elba in character as Brixton, clearly having fun while wielding a flamethrower, accompanied with the caption, “get ready.”

The first trailer for the movie began with Elba proclaiming his villainous intentions, so it’s no surprise he’s got some sweet weapons up his sleeve.

Fast & Furious Presents: Hobbs & Shaw takes place two years after Fate of the Furious, in which the two titular characters were finally able to put their differences aside — for the most part — after taking down the cyber-terrorist known as Cipher.