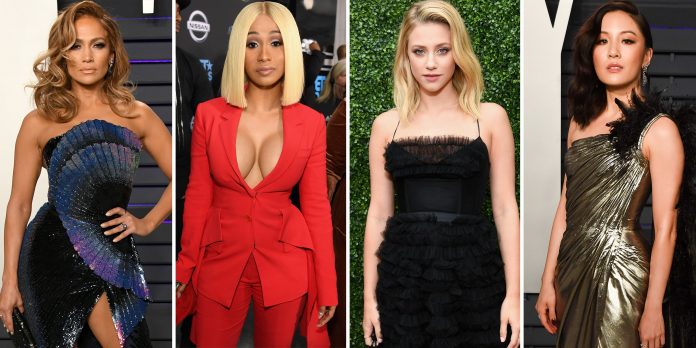 Jennifer Lopez  took to Instagram this morning to announce that her upcoming stripper heist picture Hustlers from STX Films will be hitting theaters on September 13.

Hustlers is an adaptation of the New York magazine article “Husters at Scores” about former strip club employees who devised a scheme to steal tens of thousands of dollars from their wealthy Wall Street clients.

Lopez will play a former stripper and the ringleader of the group of ambitious women. They take their plans of getting their full cut too far. Lopez will co-star with Cardi B, Keke Palmer and Constance Wu.

Lorene Scafaria is directing the film and also wrote the script based on the 2015 piece by Jessica Pressler. Scafaria’s script takes place in the late 2000s in New York City in the wake of the financial crisis and explores the toll it took on the livelihood of the dancers who relied on Wall Street clientele.