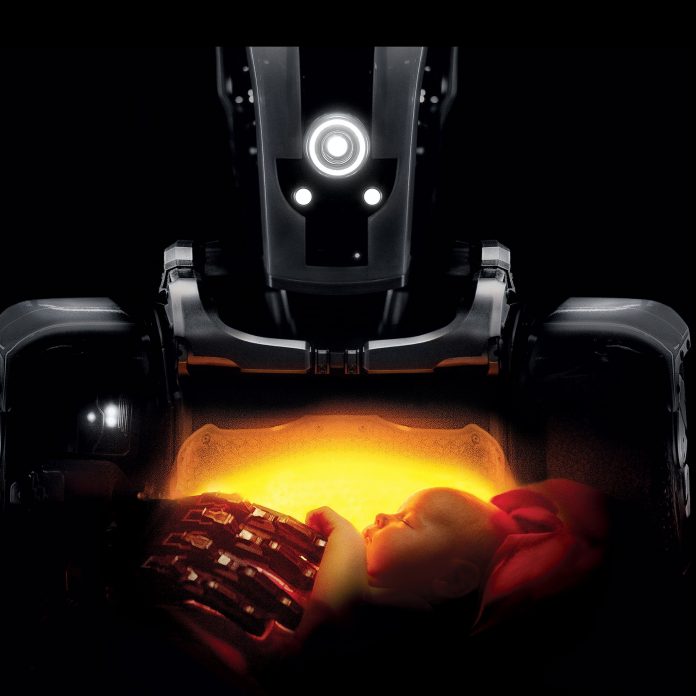 Netflix’s I Am Mother puts humanity’s future in the hands of a robot after an extinction-level event.

I Am Mother is a sci-fi thriller about a teenage girl (Clara Rugaard.) She is the first of a new generation of humans to be raised by Mother (Rose Byrne.) Mother is a robot designed to repopulate the earth after the extinction of humankind. The pair’s unique relationship is threatened when an injured stranger (Hilary Swank) arrives. She has news that calls into question everything Daughter has been told about the outside world and her Mother’s intentions.

With tension between the woman and Mother running high, it quickly becomes clear that one of them has not been entirely truthful with the teenager as the situation descends into violence.

Directed by Grant Sputore from a story he co-wrote with Michael Lloyd Green, I Am Mother stars Hilary Swank, Clara Rugaard and Rose Byrne.

The film will be released on Netflix on June 7.